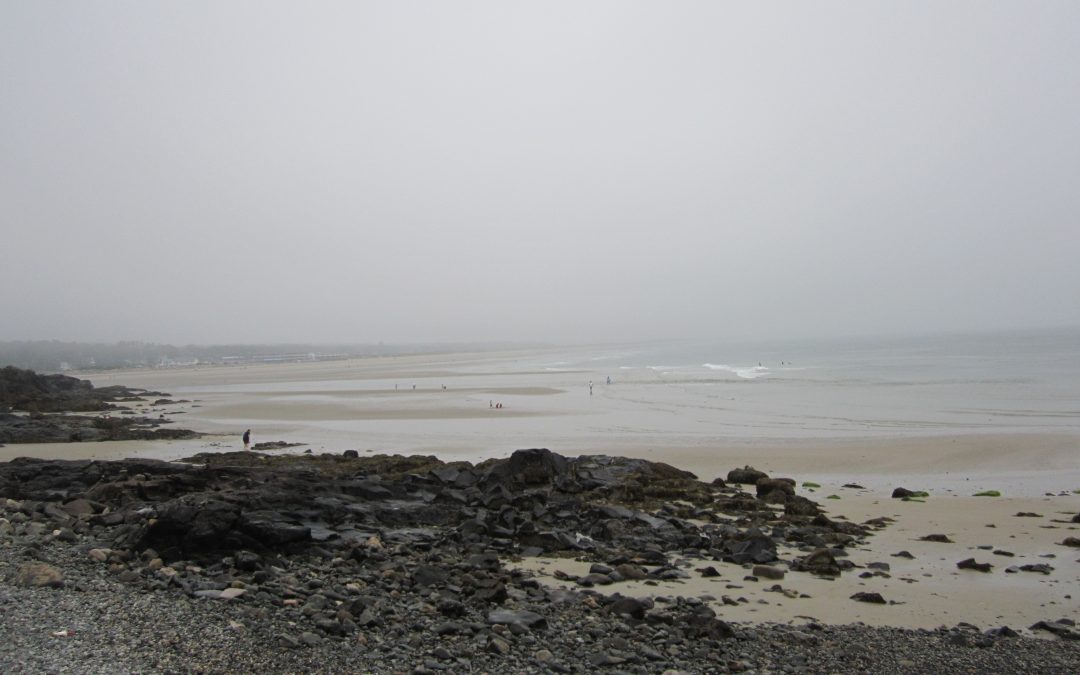 Every two years, the Maine state geologists issue a report on the state of Maine beaches. Their latest report was published this month and shows how those Maine beaches participating in this program have added sand, lost sand or remained stable.

Two beaches, Ogunquit Beach and Goose Rocks Beach scored best, adding sand and both had stable beaches, according to all the data collected for winter and summer from 2010 to 2017.

Most towns had stable beaches with either a little growth or erosion and only one beach – Ferry Beach, in Saco at Camp Ellis – had major erosion problems.

Fourteen towns take part in this program with some 24 beaches actually studied; some of the towns have more than one beach being reviewed. Aside from Ogunquit and Kennebunk, other towns in this program include Kittery, York, Wells, Kennebunkport, Biddeford, Saco, Old Orchard, Scarborough, Cape Elizabeth, South Portland, Phippsburg, and Georgetown.

These 14 towns have volunteer beach profilers that once a month measure the profile of their beach at low tide every 10 feet from always the same point, down to the water’s edge, using a measured rope and pole taking the data – using the horizon scoring negative for anything below the starting point and positive for anything above.

Storms and high waves can make a beach change almost overnight and some beaches, such as our Ogunquit Beach, are barrier beaches and some changes happen year to year.

For the complete report, as well as a detailed explanation of the process, check out,