The EPA – our environmental protector? …so you think you know pesticides 2 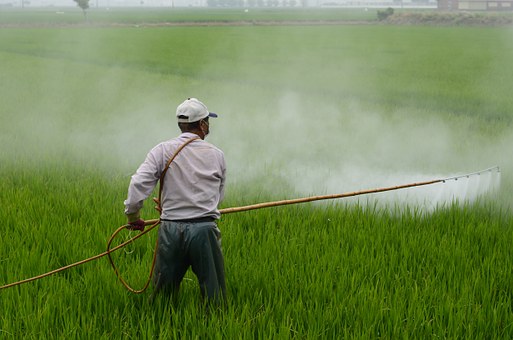 These questions and answers are substantially modified from Sharon Tisher’s brilliant, “A Pesticides Quiz and Primer: 2017 Update”, that appeared in the Maine Farmers and Growers Association Bulletin.